Learn more about Dr. Stowell on his website: https://stowellorthopedics.com

Dr. Stowell is a fellowship-trained orthopedic surgeon specializing in shoulder and elbow conditions, with procedures including arthroscopic and minimally invasive surgery. While minimally invasive surgery, arthroscopic procedures, and joint reconstruction are areas of interest, he also has an extensive practice in trauma and fracture management, as well as general orthopedic procedures.

After attending medical school at Virginia Commonwealth University, Dr. Stowell continued his training by completing both an internship and residency at the University of Pittsburgh Medical Center. After graduation, Dr. Stowell completed a highly competitive and sought-after fellowship in shoulder and elbow surgery.

Over the course of his career, he has contributed many writings and articles and has worked extensively on product development. He has multiple patented orthopedic instruments as well as technique developments for new procedures that he has pioneered. Dr. Stowell has also received multiple awards and recognitions and served as an advanced technique instructor.

In his free time, he enjoys spending time with his wife and four boys, hunting and being on the lake.

In addition to English, Dr. Stowell speaks both Spanish and Papiamento. 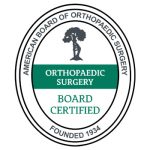 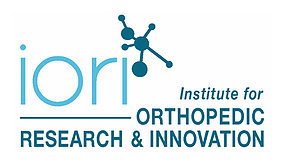 When requesting an appointment, please keep in mind calling us directly at (208) 457-4211 is more efficient for setting up an appointment. If emailing, be sure to include what we will be seeing you for and the days and times that work best for you.